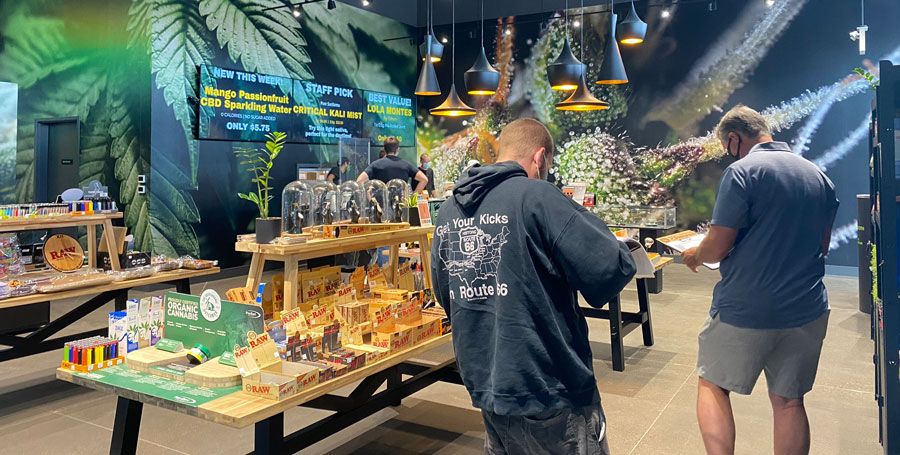 Private-sector cannabis retailers in Ontario, Canada, are preparing to shut down their temporary curbside pickup and delivery services on Thursday.

The action comes despite what a leading industry lawyer says could be a regulatory misinterpretation by the province’s cannabis store regulator, the Alcohol and Gaming Commission of Ontario (AGCO).

In an information bulletin posted July 22, the agency informed retail licensees that the applicable emergency order “is expiring with the end of Ontario’s Declaration of Emergency on July 24.”

“Authorized cannabis stores will no longer be permitted to offer delivery or curbside pickup effective 11:59 p.m. on Thursday, July 23,” the bulletin stipulated.

However, the AGCO bulletin linked to an outdated version of the emergency order in question.

In the original version, the cannabis pickup and delivery order was to last “for the duration of the emergency.”

In other words, while Ontario’s declaration of emergency does indeed expire July 24, the cannabis pickup and delivery order no longer automatically expires along with it.

The up-to-date version of the cannabis order explicitly says it will be revoked July 29, not July 24.

As Marijuana Business Daily reported last week, a news release from the Ontario government also said the order had been extended until July 29.

In an email to MJBizDaily, AGCO officials refused to answer questions about the decision, instead referring queries to Ontario’s Ministry of the Attorney General.

The Ministry of the Attorney General (MAG) did not immediately respond to requests for clarification from MJBizDaily.

Trina Fraser, a partner at Brazeau Seller Law in Ottawa, Ontario, who leads the firm’s cannabis practice, said she’s waiting for the AGCO to clarify what appears to be a mistake.

“Unless there’s some piece of information that they have that we all don’t – I can read regulatory text – it very clearly says that as of right now it expires on July 29 unless it’s further extended,” she said.

“I don’t know how to explain their position, other than, they’ve made a mistake.”

Fraser pointed out that the Ontario government did not promise curbside pickup and delivery would be permanent for cannabis stores.

“Certainly, the hope has been that it would be permanent, she said, “but (it’s) fair to say both the regulator and the government have been pretty clear that this is a temporary measure …

“And, even if it is temporary, there’s been, obviously, this lack of clarity about how long is it going to (last).”

Jennawae McLean, founder and CEO of cannabis retailer Calyx + Trichomes in Kingston, Ontario, said her business has been “flying by the seat of our pants and ready to change on a dime.”

McLean said her store invested a great deal of money and effort into setting up a delivery service but has “been getting comfortable being uncomfortable with uncertainty” during the COVID-19 pandemic.

“I truly wouldn’t be surprised if I go through the trouble of updating my website and taking people off the schedule and all of this, (and) they change it – because they do that,” she said.