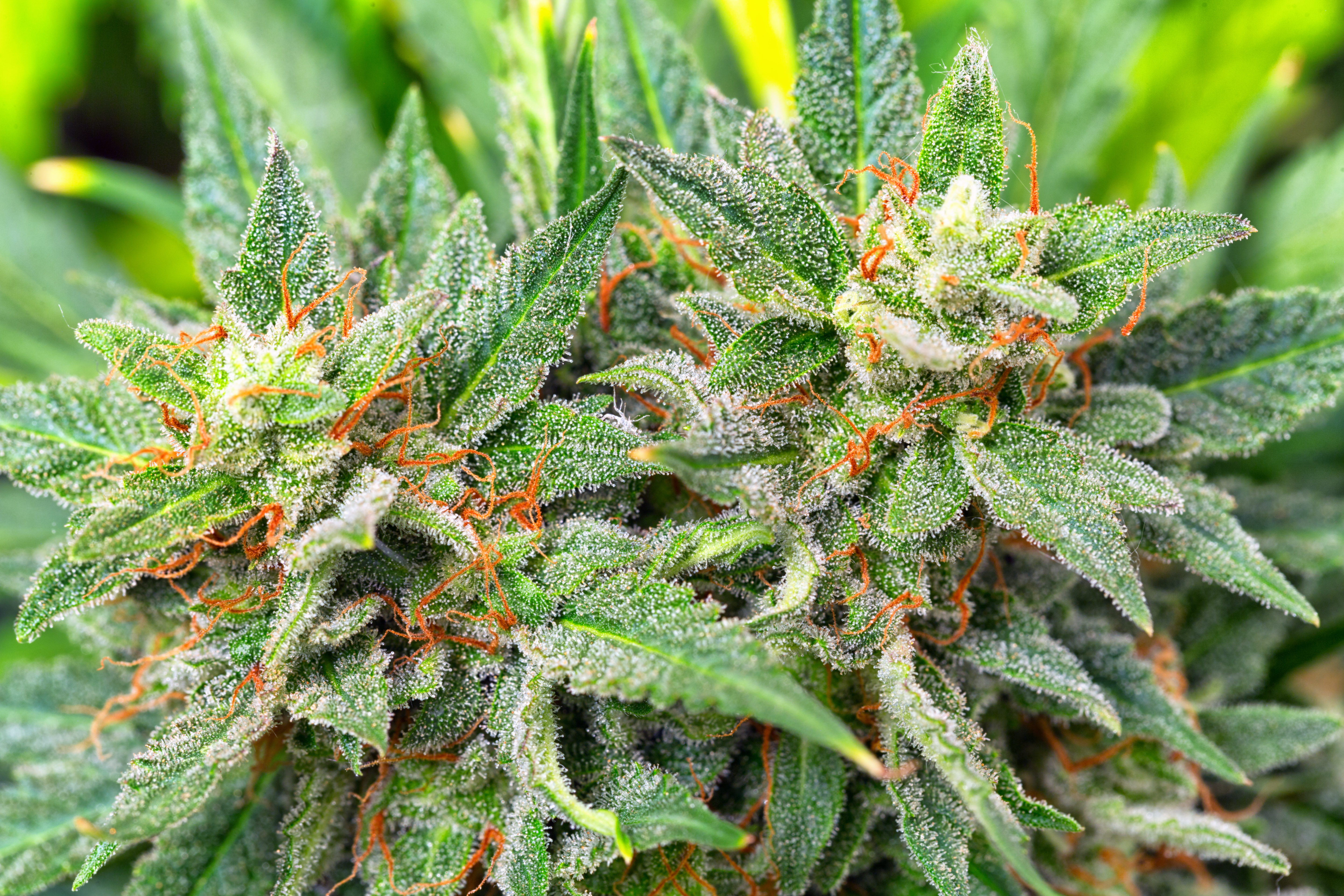 Ontario’s cannabis regulator is setting clearer boundaries against brands paying for shelf space and similar schemes that give some players an outsized advantage at retail.

On Monday, the Alcohol and Gaming Commission of Ontario sent out a list of updates to its rules for inducements, or so-called pay-to-play deals, which take effect on June 30.

But the existing standards already banned retailers from accepting or requesting material inducements from licensed producers.

While the clarified rules and accompanying guidance document restrict anything that would “defray operational costs,” they do allow items, benefits and services related to education and training. Those can include facility tours, “modest meals” and cannabis product samples.

As it’s hard to imagine a scenario where a fun tour, tasty lunch and some good free weed wouldn’t create a favourable impression, a well-defined grey area will remain.

But more serious arrangements that give some brands an advantage in stores might continue as well. For example, Mugglehead has been told about deals where producers pay for retail data — a legal exchange at face value — while there’s an understanding that favourable treatment will be given as well.

That would technically be a prohibited pay-to-play agreement, but it’s unclear how restrictions would shield against it.

“And I don’t think anything will change — many of these deals have been handshake deals so there’s nothing for the AGCO to scrutinize.”

Last summer, the AGCO conducted a survey to get feedback on this issue. At the time, it appeared like the regulator was warming to the idea of allowing in-store promotions.

With the updates, the regulator has clearly changed its tune.

“With the evolving growth of Ontario’s retail cannabis market, the AGCO heard from licensees that they needed additional clarity in the standards related to inducement activity.”

“These inducements standards are an integral step in continuing the success of the regulated cannabis market.”