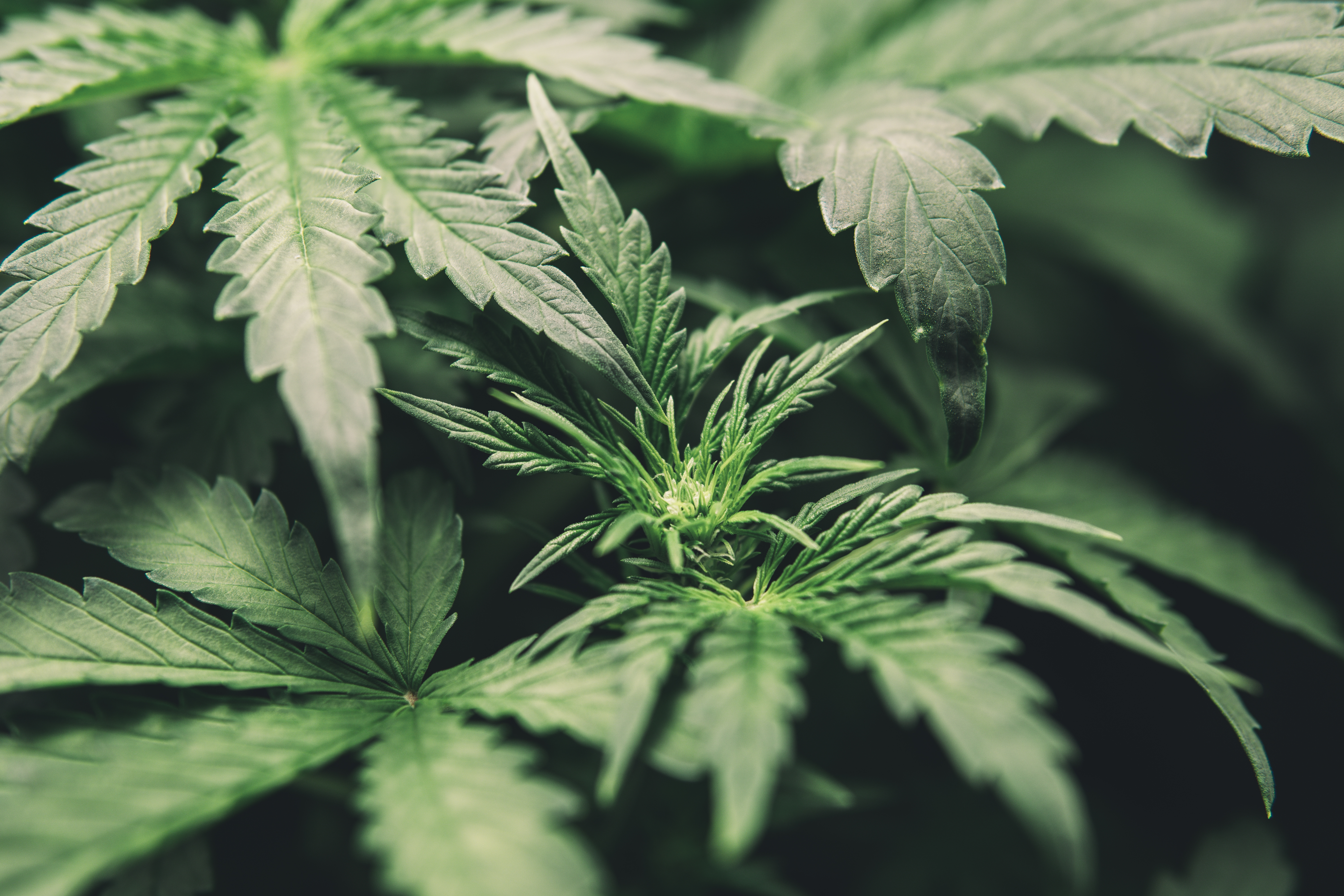 The Alcohol and Gaming Commission of Ontario warned pot shops on Monday that it has uncovered instances of retailers selling products that violate their license terms, in a letter obtained by The Canadian Press.

“The AGCO has learned that some cannabis licensees are offering and selling cannabis-based products, like lotions, edibles, topicals, etc., that have not been purchased from the Ontario Cannabis Store (OCS),” the regulator wrote in the letter.

The OCS is the provincial pot distributor for Ontario.

“We also have become aware that some retailers are offering and selling cannabis-based products in different packaging than the original packaging from the OCS.”

Ontario’s licensed cannabis stores are only allowed to sell pot and hemp products purchased from the OCS, and must keep the items in their original packaging.

Hemp products have low or trace amounts of THC, the active ingredient in marijuana.

AGCO spokesperson Raymond Kahnert said in an email that the message was prompted by compliance officials who became aware of hemp-based products being offered for sale at two cannabis stores in the southwestern region of the province.

The AGCO considers items derived through hemp, such as lotions and oils, to be cannabis products, which retailers must buy from the OCS.

The products that compliance officers uncovered had not been purchased from the OCS and both retailers immediately stopped selling the items following discussions, Kahnert said.

Jennawae McLean, the co-founder of Kingston, Ont. cannabis store chain Calyx + Trichomes, said she had to pick her “jaw up off the floor,” when the AGCO’s letter was sent out to pot shop owners.

She has never heard of or seen a licensed cannabis store selling unregulated goods.

“I’m completely shocked that anybody would do either of these things so brazenly,” she said.

While she did not know the circumstances around the unregulated goods, she said the market for the illicit products the AGCO warned about is small and unlikely to generate the perpetrators much money.

Between July and September, the OCS website and licensed pot shops sold about $2.4 million worth of topicals and $18 million worth of edibles, a stark difference from the $206 million dried flower sales seen in the same period.

McLean was also disappointed licensed stores had been offering unregulated and repackaged goods because she felt those actions ignored the long and tedious fight cannabis advocates waged to get the substance legalized in the first place.

“It’s borderline insulting that somebody would undermine the regulatory framework that we worked so hard to establish,” she said.

“But then on the other hand, I feel sad for them, because it could be an act of desperation because store owners are struggling to compete.”