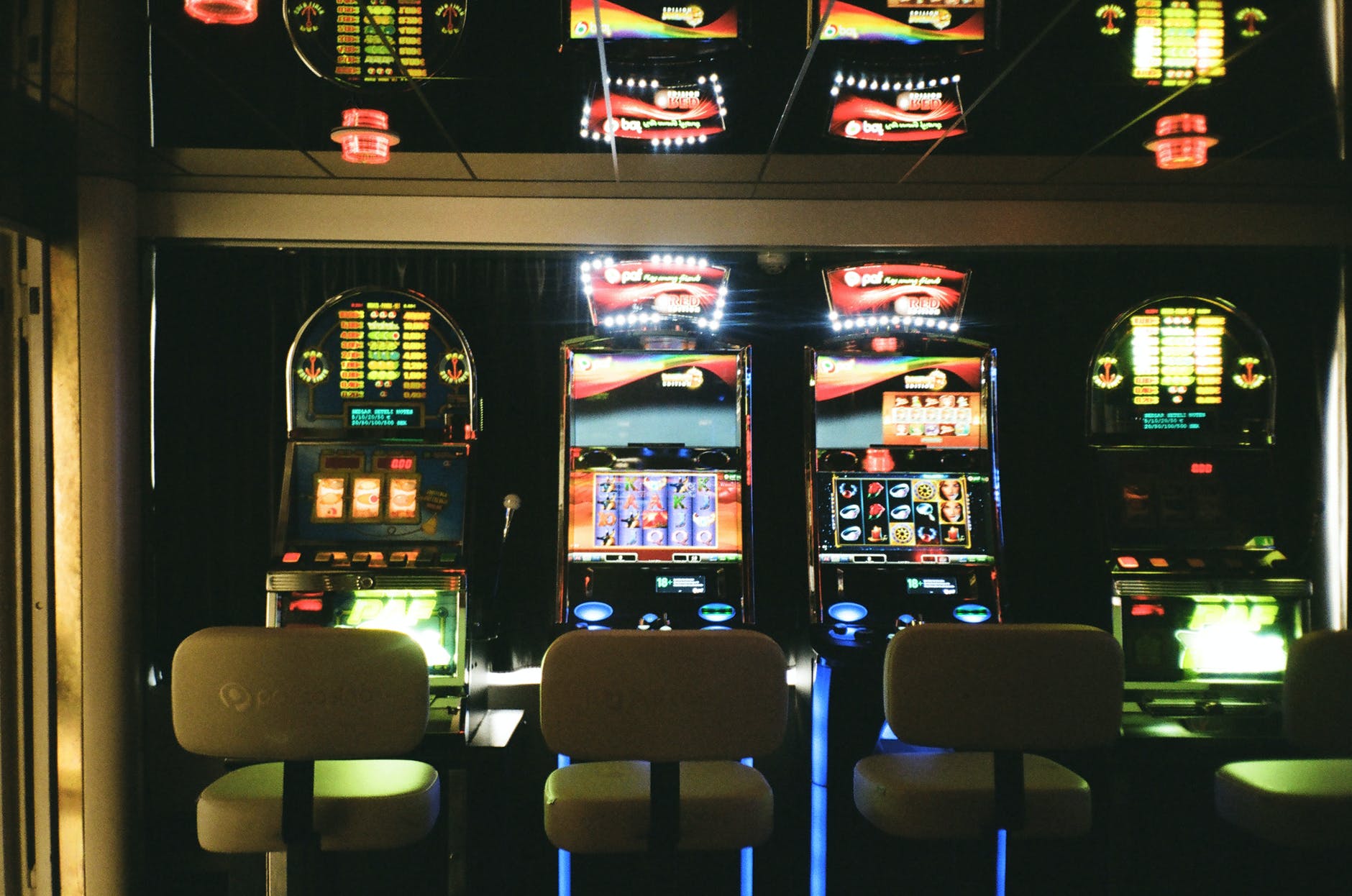 As several municipalities mull over whether or not to allow pot shops to open in their cities, the rules have been laid out for joining the marijuana game. The Alcohol and Gaming Commission of Ontario will take the reins in helping to select 25 applicants across Ontario through a lottery system.

“This is special software developed and verified externally, which will begin to select people who have expressed interest,” says Raymond Kahnert with the AGCO.

It will cost $75 to apply, with a number of additional costs if the applicant is selected. Owner of 420 Kingston head shop and hopeful cannabis retail applicant Jennawae McLean has already got her storefront, Calyx and Trichomes, ready to go.

Retail hopefuls will have to shell out a lot of green if they do get selected as one of the 25 applicants on the list. Along with more than $10,000 in fees, shop owners will also need a $50,000 letter of credit.

“That’s an indication to the AGCO that this is a serious application,” says Kahnert.

The lottery is open to a corporation, partnership, limited partnership and sole proprietor. Licensed cannabis producers like Tweed by Canopy Growth are not eligible to enter the first lottery.

“It’s to inject that level playing field so that no one corporation can absorb the majority of those licenses,” says Kahnert.

According to the rules listed by the AGCO, retailers will be selected for five different regions across the province:

These will be divided according to regulations set out by the Province. Of those regions, Kingston will fit into the East, which covers a large swath of Eastern Ontario.

The AGCO says it wants to conduct a lottery that provides a fair and transparent opportunity for potential operators. The lottery system used is the same software that puts slot machines through rigorous testing before they hit the casino floor.

“That same principle of randomness will be applied to the selection of the individuals who have had an opportunity to apply,” says Kahnert.

Among several other requirements, applicants must be 19 years old and the store must meet school distance requirements and be located in a municipality with a population over 50,000 — all check marks that McLean says she has filled out. She’s hopeful about next week’s council vote on whether to opt in or out of having shops in the city.

“I would say that I am putting my entire life savings in this, so it’s got to work,” says McLean.

Ontario municipalities have until Jan. 22 to opt out. Interested parties in the lottery can apply starting Jan. 7. McLean is hoping to be one of the 25 interested applicants to be selected by the 11th.