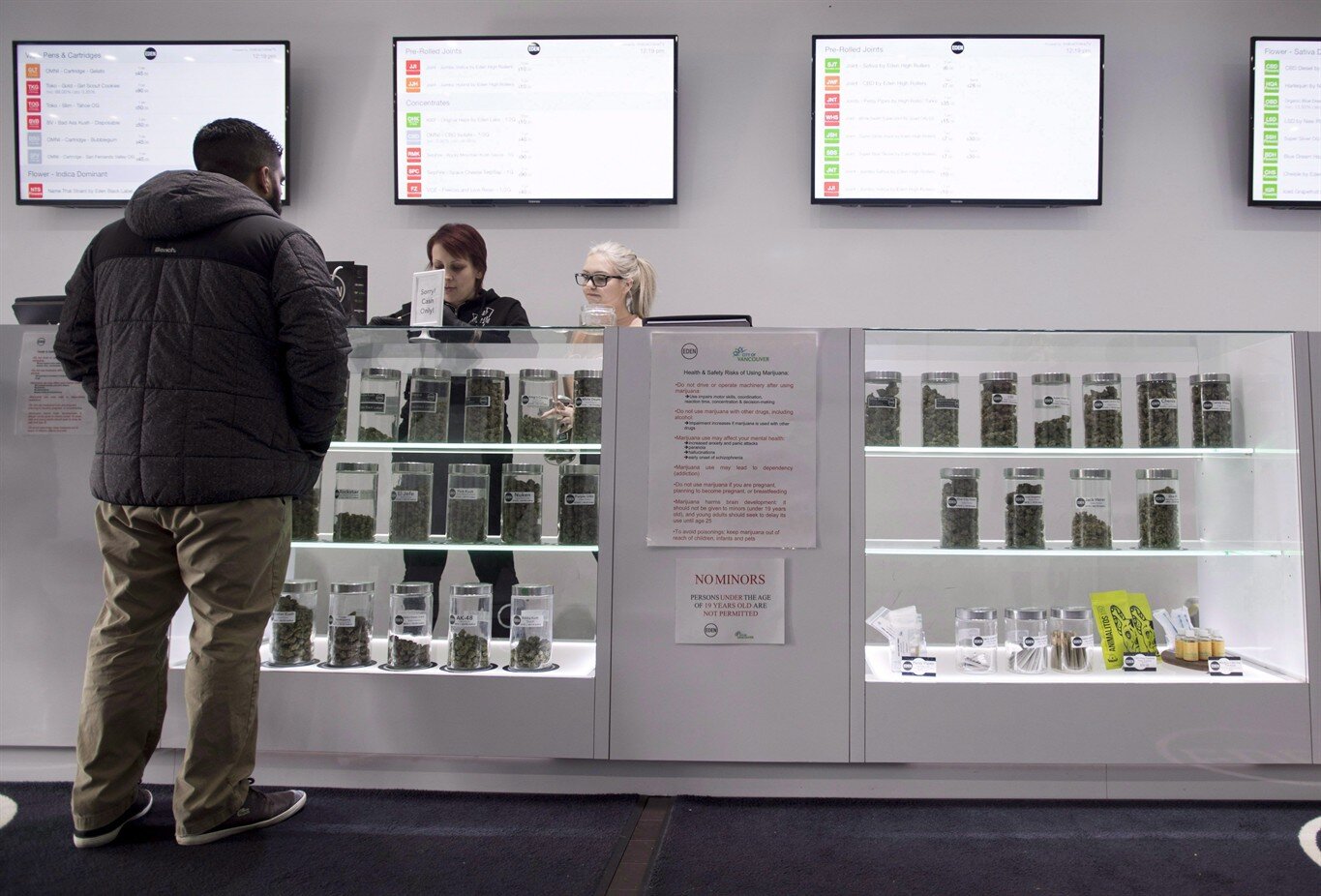 Private-sector cannabis stores in Ontario, Canada’s largest market, have been ordered to close their doors by late Saturday in response to the COVID-19 pandemic, leaving the outlets with nowhere to turn as the government maintains a legal monopoly over online sales.

The store closures – which will last at least two weeks – could be devastating for Ontario’s roughly four dozen private-sector marijuana stores, because the province has long barred them from offering online sales and home cannabis delivery services to customers.

Businesses not on the list must close their doors as of 11:59 p.m. local time on April 4. The closure order will last at least 14 days and might be extended.

During that time, only the online, government-owned Ontario Cannabis Store (OCS) will be permitted to sell adult-use cannabis in the province, a spokeswoman for the Ontario Premier’s office confirmed in a statement to Marijuana Business Daily.

Click-and-collect will not be permitted from private retailers while stores are closed.

OCS delivery will come with few public health benefits, industry sources argued, because customers will still be forced to pick up packages at busy post offices.

Canada Post is no longer offering door-to-door deliveries of cannabis.

Cannabis producers in the province may stay operational.

Jennawae McLean said she’d just received her license to sell recreational cannabis products at her Calyx & Trichomes store in Kingston on Friday morning and was planning to start sales in time for 4/20.

“If it’s a matter of a few weeks for the greater good, we’ll be OK and we’ll get through it,” she said.

“The fact is, we’ve gotten over the hard part now because we have our license. Nothing lasts forever, so as soon as we’re able to, we’ll be out selling cannabis, even if it’s in a modified way like only curbside (pickup) or only click-and-collect.

“Hopefully it will encourage the Ontario government to allow cannabis delivery services, or allow businesses to deliver themselves, like they’re allowing restaurants to.”

“I’d really like to see a little bit more regulation or allowances for (cannabis) storefronts to at least stay open, but maybe have modified procedures … maybe curbside pickup or click-and-collect, and things like this (so) that we can stay and still continue to service our clientele.”

Steven Fry, co-founder and CEO of Sessions Cannabis, said his business plans are being squeezed from two sides – his existing stores must close and construction on future locations is paused.

“If it trickles on weeks or months, as some people are speculating,” he said, “that’s going to have major implications in terms of whether or not we may have to make decisions around staffing, expansion plans, deals we have on the table.

“It’s going to be pretty impactful.”

James Jesty, president of cannabis retailer Friendly Stranger Holdings, said his stores were already taking significant safety measures in the face of COVID-19 by allowing only click-and-collect orders and limiting store capacity to one customer at a time.

“The (Ontario Cannabis Store) is obviously still available for orders online. However, Canada Post isn’t delivering them to the door. So you still have to go out and go to a variety store, or wherever the post office happens to be, to pick up your cannabis.

“It doesn’t solve any problems, really – if anything, I think it creates more.”

As the only remaining licensed cannabis retailer in Ontario, the online Ontario Cannabis Store said Friday that it “has taken a number of steps since the beginning of the pandemic to increase capacity to manage a larger volume of online orders.”

“These steps include working with its service providers to add extra shifts at the distribution center and operating on a 24/7 basis and to add shipping capability to offer expedited direct-to-door delivery service,” the OCS spokeswoman noted.

January cannabis sales in Ontario increased 10% on a monthly basis to exceed 37 million Canadian dollars ($26 million), according to the latest sales figures from Statistics Canada.