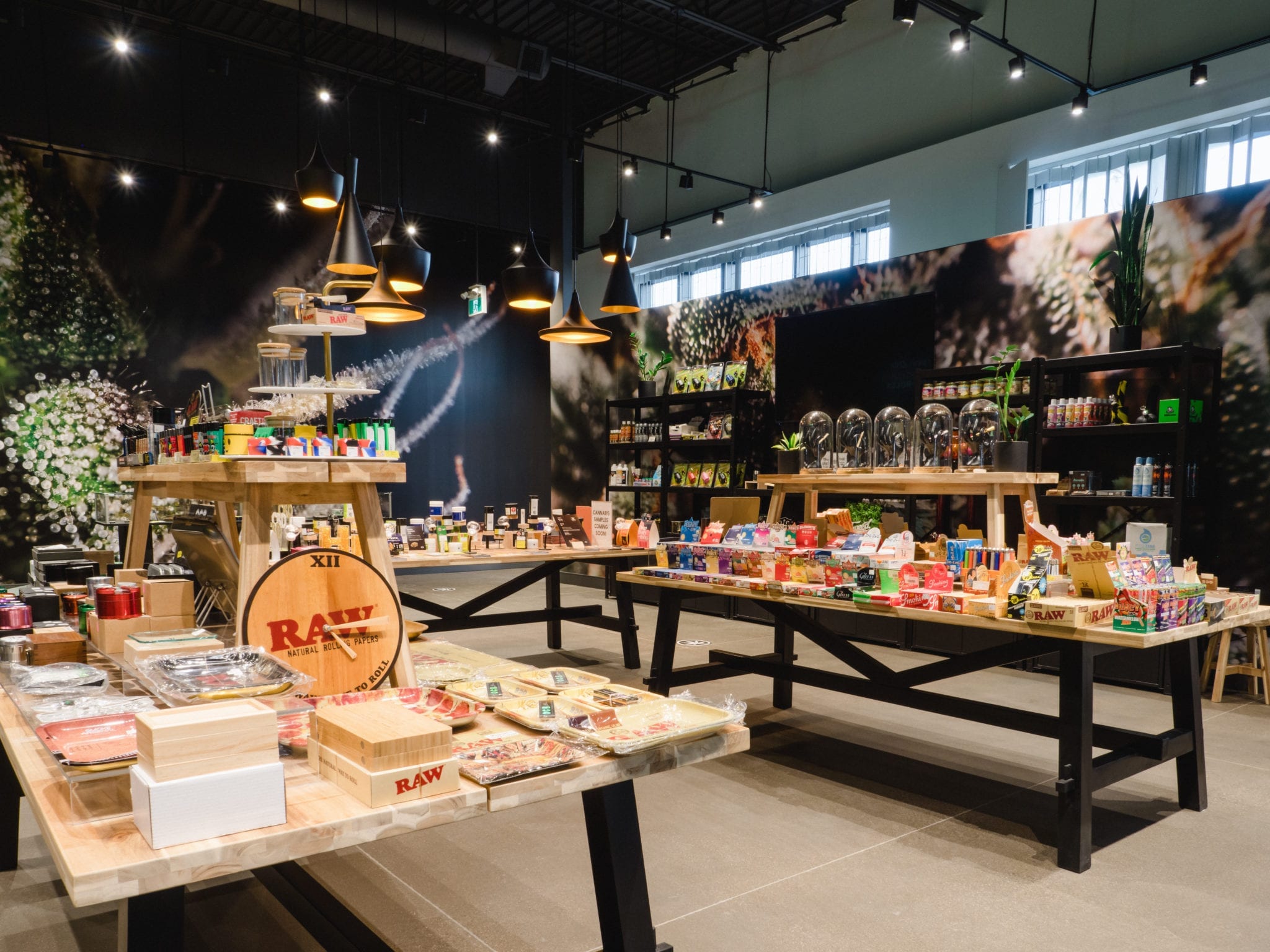 Cost burdens for Ontario pot shops have lightened, as the provincial distributor cuts the minimum for general liability insurance in half.

This week, the Ontario Cannabis Store lowered the threshold for commercial general liability (CGL) insurance to $5 million from $10 million per shop, applying to all cannabis retailers and bringing them closer inline with coverage typical of liquor stores.

CGL is a type of insurance policy that provides coverage to a business for bodily injury, personal injury and property damage caused by a company’s operations or products, as well as on-premise injuries. It’s recommended that retailers also have coverage for property, stock, tenant’s improvements, business interruption and other major-risk areas.

While business owners question why the OCS has any say in their insurance policy at all, the reduced minimum is welcomed by a developing industry operating on thin margins and especially by those in rural areas.

While no one was expecting the move, it’s a win for cannabis retailers in the province, says Lucas McCann, chief scientific officer and co-founder of consultancy CannDelta.

“Most other provinces already had lower premiums. Ontario was the only one with that $10 million requirement,” he says. “It will offer some cost savings for those retailers already operating on a very slim profit margin.”

There are limited providers at the $10 million mark, McCann understands, so the decrease will help competition in the space. Additionally, there will be a waiver to sign should retailers want to reduce their coverage, although at this time he’s unsure what will be on it.

Despite the requirement reduction, he cautions that every retailer should consider whether it’s appropriate for them to drop down, “for example, for those that are franchisees that own several stores, focused in particularly high-risk areas: to stay at that level of coverage and probably consider having an increase in charge,” he says. “Just in the event that something goes wrong.”

Many have been calling for premiums to be lowered, and are keen to see how this will affect their businesses. It’s a particularly good development for retailers in rural areas, McCann says, which likely only have several transactions a day.

“Much lower premiums for them can really mean the difference between making bank and going out of business,” he adds.

For Calyx + Trichomes Cannabis co-owner Jennawae McLean, this is undoubtedly the right move from OCS, but for her store it’s one that won’t take effect until the renewal policy is priced out next year.

“The issue on our side was we weren’t able to shop around for insurance — we got what we got. We had $10 million in coverage whether or not we wanted it, which we don’t,” she says. “It was always going back to one single company every time.”

Following promises of a free cannabis market in Ontario, she also questions why the OCS has any say in their insurance policy at all.