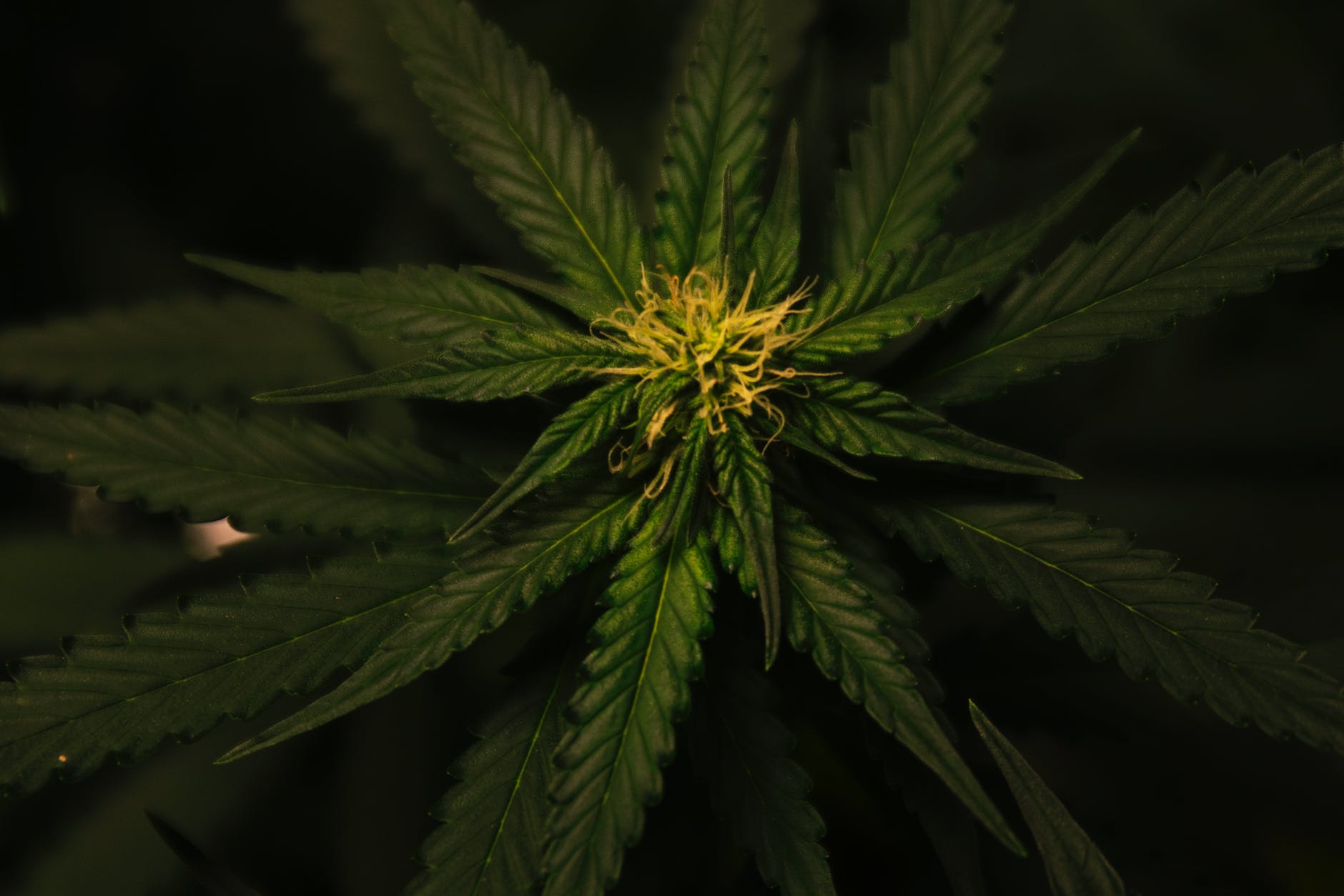 Amanda Siebert | Inside the Jar

A long-standing cannabis lobby group has a new executive director and two new board members.

Yesterday (March 25), lawyer and advocate Caryma Sa’d announced she had been recruited as NORML Canada’s new executive director, joining two other new members, Calyx + Trichomes founder Jennawae McLean (retail inclusion coordinator) and entrepreneur Derek Mascarenhas (treasurer) as first-time board members. In a news release, the group announced it has “refreshed and reshuffled” its board, bringing on three new members while reassigning others to different roles.

Inside the Jar spoke with Sa’d to find out how the board will be refocusing its efforts at such a critical time in the industry.

“I think that the landscape for cannabis has always been in a state of flux and uncertainty, so we’re just going to be dealing with different types of challenges now,” she said.

“I am weirdly optimistic that what is happening currently—things crashing down—will be an opportunity or a catalyst for a reimagining, because the way that legalization unfolded in Canada, it really benefited the few at the expense of the many. So far, that’s not been sustainable.”

Sa’d went on to say that the on-going difficulties in the industry might provide lobby groups like NORML with leverage when it comes to policy discussions with government, as well as with entrepreneurs and other private operators.

The “new” NORML, she said, will ideally address some of the issues associated with Canada’s medical program, while also addressing the continued criminalization of cannabis under the Cannabis Act.

“I do think there needs to be a renewed focus on patient’s rights. A lot of where we are at today is because of people who put themselves on the line, and I think patients have often been given the short end of the stick.” Part of their efforts to address that issue will involve building a campaign that highlights how far Canada has come with regard to cannabis, and how to move forward without leaving activists behind.

On a more practical note, she said board members are hoping to work on strengthening ties between NORML and different advocacy groups, as well as companies and different levels of government.

She also highlighted the need for amends to be made among those who have been harmed on the road to legalization, particularly those who are in prison for non-violent cannabis-related offences.

“It’s kind of ironic that, and I’ve seen this observation made in many places online, that cannabis has been deemed an essential service amidst this pandemic,” she said. “And yet, there are people who are still being arrested and detained, and put in custody… and that goes to the core of NORML’s mandate.”