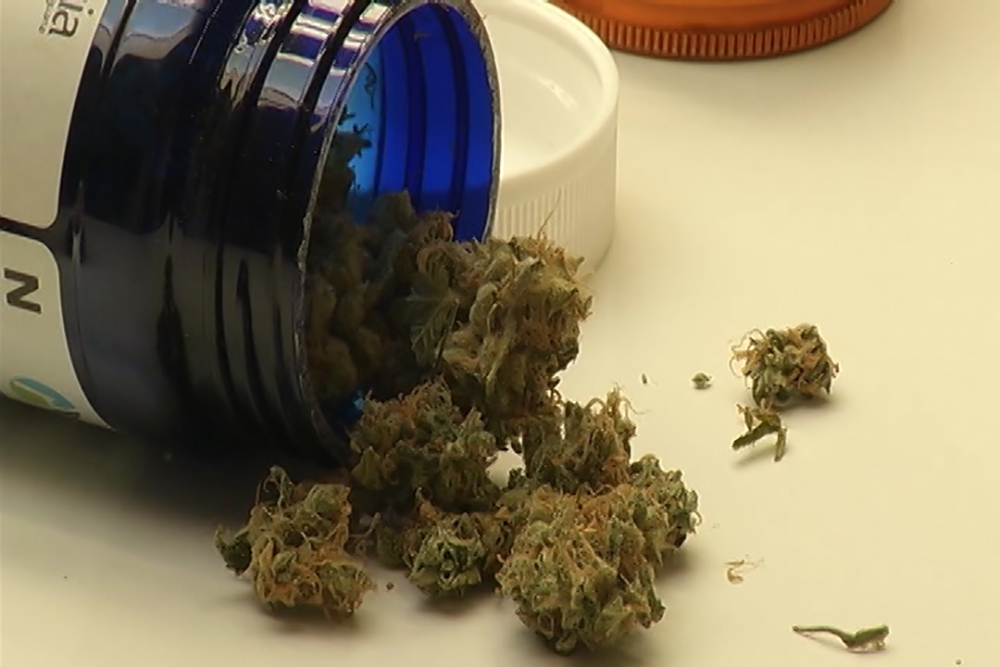 Ontario’s plan to regulate the sale of cannabis once it is legalized is getting mixed reviews in the city of Kingston.

The province plans to open 150 stores with 80 in place by next summer.

The LCBO will oversee the new stores with workers to be represented by OPSEU.

“I would say, particularly to people working in dispensaries, they’re going to be hiring so throw your name in,” said Smokey Thomas the OPSEU President. “They’ll be a lot better paying jobs, you’ll have benefits, a pension. It’ll be run as a separate Crown Corporation run by the LCBO.”

But some business owners are skeptical about the new plans.

In creating a marijuana sale monopoly, the government has also warned private dispensaries that they will be raided.

Anyone under the age of 19 will be restricted from smoking or purchasing marijuana and police will have the power to confiscate weed from young people.

Kingston Police said that with legislation not going through until next year, it’s too early to comment on how they will navigate these changes.

If and when Kingston does get a retail cannabis store, the mayor said the government has promised municipal consultation on where it’s located.

“I think it’s not entirely different from the consultation you would see around where you would have an LCBO outlet. Where are good locations, where are not so good locations and hopefully through that consultation process we’ll be able to come up with the best possible solution,” said Bryan Paterson, Kingston’s mayor.

But Mclean says with only 150 stores province-wide, underground growing and selling will continue.

“This is how the Black market will thrive. Maybe Kingston will get one, but maybe they won’t,” said McLean.

Prime Minister Justin Trudeau has said his government intends to stick with plans to legalize marijuana by July 1st, 2018.