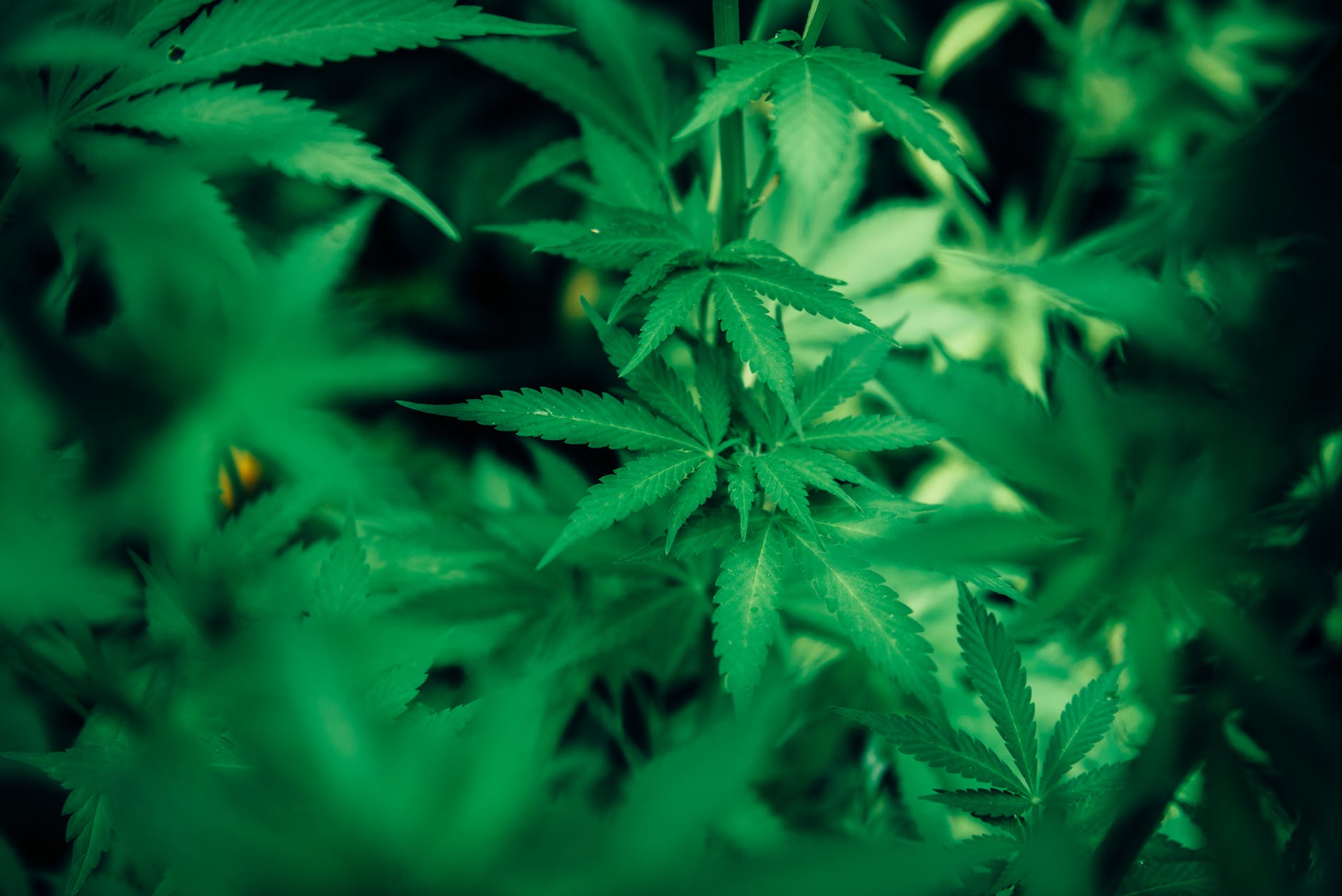 Two years after Cannabis was legalized and regulated by the federal government, Kingston is beginning to see an increase in Cannabis vendors.

At first, the ford government approved cannabis store applications through a lottery system, where a limited number of stores were selected. Due to the tight regulations, Spiritleaf and Fire and Flower were the only cannabis retailers in approved by the government to sell cannabis. Smaller companies such as Calyx + Trichomes who lost out on their cannabis license.

This process was heavily criticized by cannabis retailers and consumers, who argued that it caused a major supply shortage and it prevented the province in staying competitive with the underground market. By January 2020, the cap on cannabis retailers was removed in an effort to eliminate the illegal cannabis market.

Now, Cannabis applications undergo a public notice phase and an assessment phase by the government in order to be approved. This includes posting a print colour poster in front of the establishment for fifteen calendar days, written in English and French. They must also meet a set of criteria for their retail store authorization to be approved.

Additionally, four cannabis licenses that are in progress. An in progress application indicates that it has passed a public notice phase and is now being reviewed by the AGCO. These licenses are slated to be awarded to:

YGK News spoke to Jay, who is Co-Owner of Mary J’s Cannabis. Jay and his two business partners initially started their application for their cannabis license in August 2018, after hearing that the Ford Government would be allowing businesses owners to apply. However, Jay’s dreams were dashed due to the announcement of the lottery process for issuing licenses. Once the Ford Government loosened regulations, Jay and his team finally received their license.

“In March we received our operators license which we applied for in January. From there, we applied for a license to operate in Kingston and were approved, this is when we started to hit the ground running” Jay said.

It took Mary J’s Cannabis two months prepare for their grand opening once approved. This was due to Covid, as many of their contractors were no longer able to assist. Jay and his business partners were left to prepare most of the shop on their own due to the restrictions.

While Mary J’s was once able to perform curb-side pickup, but this has since been scrapped by the Ford Government. While the Ford Government has not commented on this, cannabis retailers are concerned that this will only reduce access to the legal cannabis market.

Despite the obstacles, Jay and his team were persevered and had their grand opening on May 31st. He reports that he and his his business partners have had a positive response from the community.