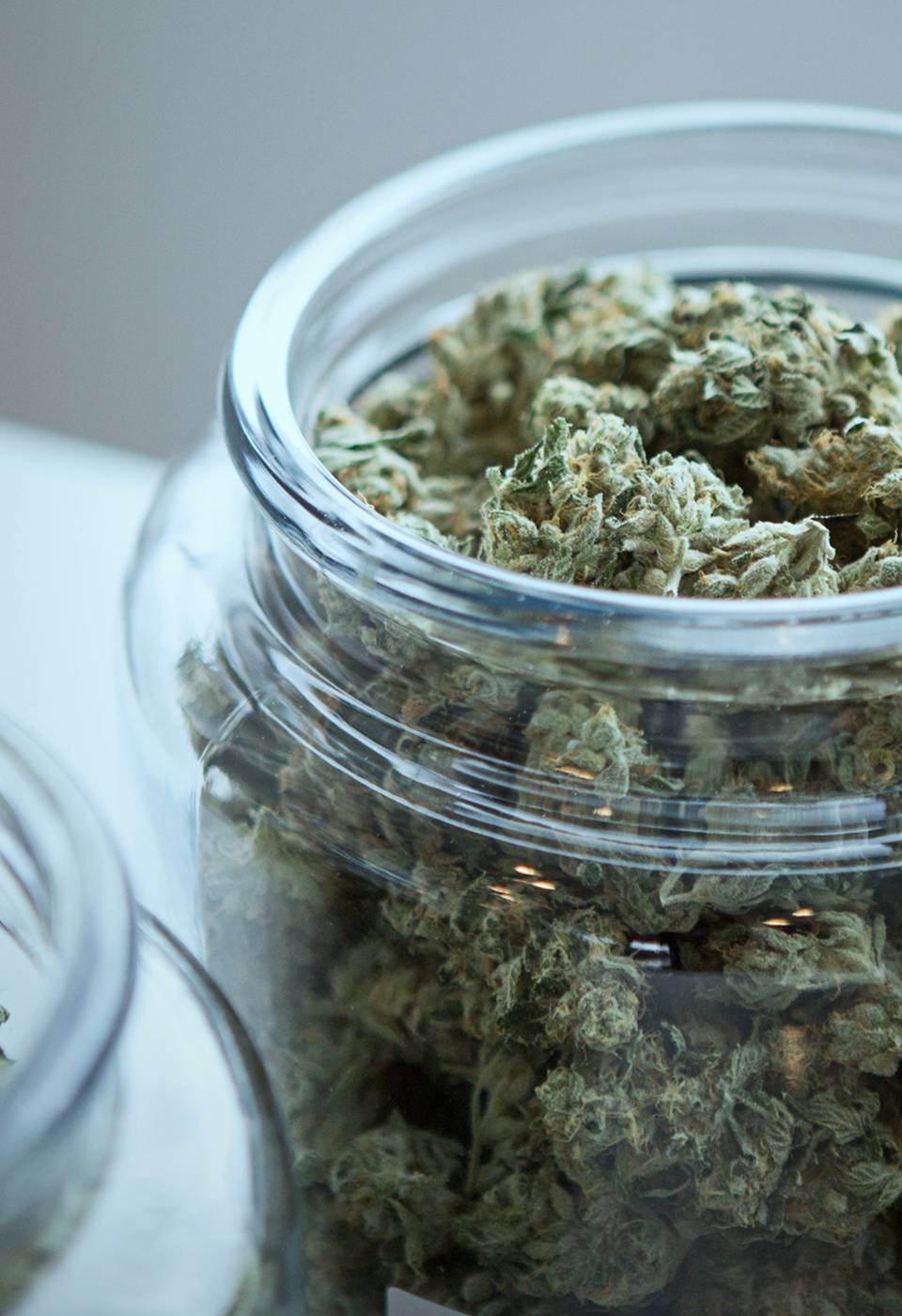 Jennawae McLean and her partner opened up Calyx and Trichomes last year in the midst of the pandemic.

While the company is now the top seller in eastern Ontario,  they say it has not always been easy.

“Now we know that after such a difficult year, we can handle anything,” says McLean.

It was in 2015 when conversations increased about the legalization of marijuana, something she always wanted to pursue.

The legalization of weed was a battle in and of itself for McLean and her team, as business lotteries slowed down the process.

Fast forward to 2020, the doors to Calyx and Trichomes finally opened.

“Mom and Pop’s like us, locally-owned businesses, didn’t really have a chance at the very beginning. Luckily, after the election was over last year, we were able to apply in January and we were very high at the top of the queue,” says the business owner.

The pandemic added further barriers, but McLean, her partner and their team were able to achieve record-breaking sales and become the highest seller of cannabis in the eastern region.

“It opened up, so cannabis stores were allowed to be open so lucky for us we were able to open on June 1, 2020,” she recalls. “And from what I can tell, we have doing quite well all along because we have such a great team, of course, but a super supportive community that’s been following us.”

Heather Loudon is one of those supporters.

“We like coming here because everyone is really friendly. We feel really welcomed when we come here,” says Loudon. “They love our dog, they welcome her every single time. They make conversation with us. It honestly feels like a community when we come here.”

McLean and her team are hoping to reach even more people in Kingston as they look to expand their business.

“This time a year ago, we were having trouble getting 8 hours of sleep and trying to make sure that our fussy baby was doing well. But now we’re thrilled that we’re going to be opening our second location on the east end of town,” McLean announces.