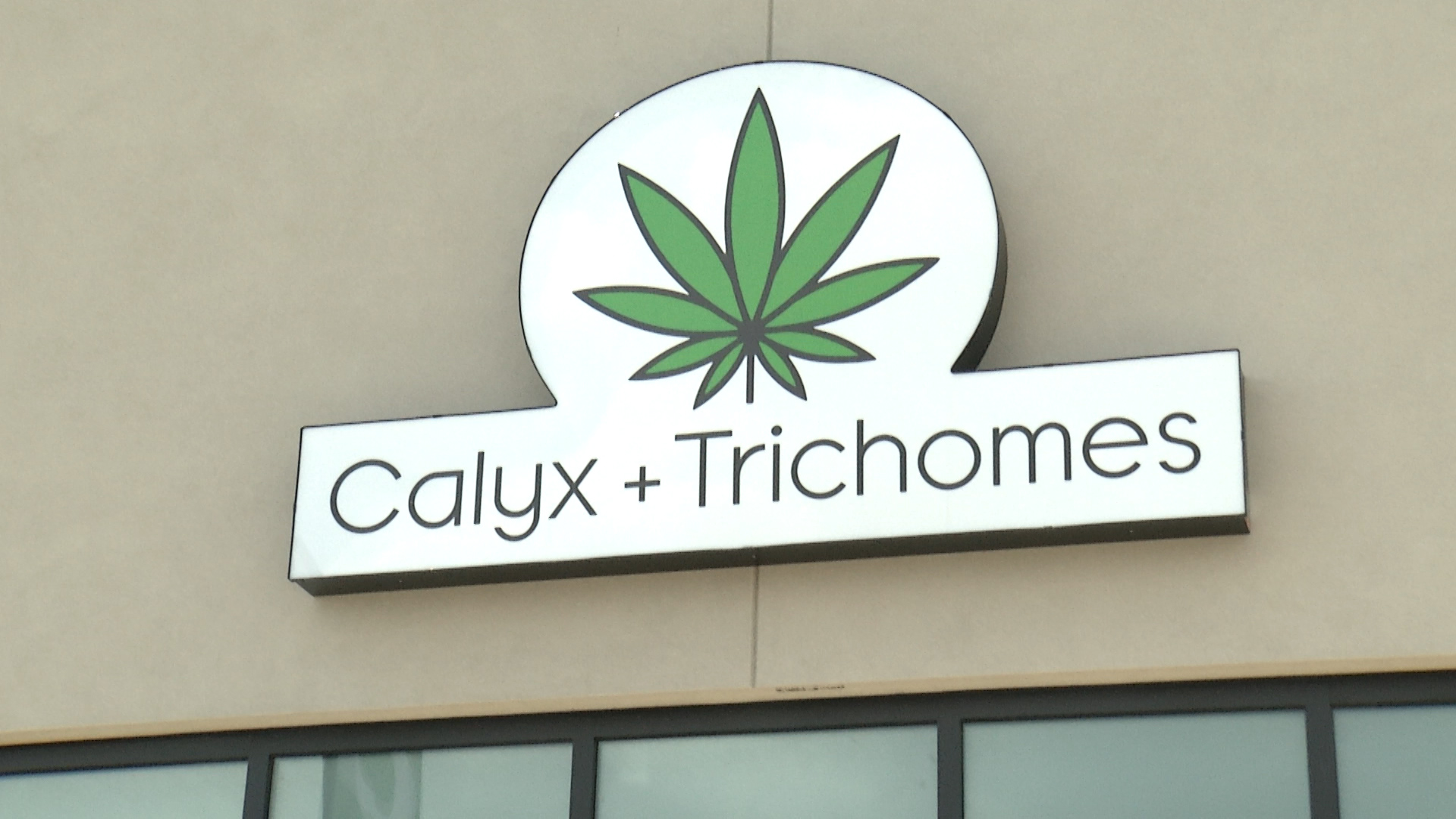 Business owner Jennawae McLean and her business partner have been in the cannabis industry since 2010.

This is the second time her store, Calyx + Trichomes in Kingston’s west end, has missed out on being chosen in the cannabis retail store lottery.

“They need to get rid of this lottery system and just start approving stores that are ready, because we’ve been ready for inspection since January,” says McLean.

Kingston missed out completely on getting any brick-and-mortar cannabis retail stores this round of the lottery draw.

Selected applicants in the East region are:

Three locations in the same plaza in Innisfil, a location in Barrie, Collingwood, Kawartha Lakes and Ottawa.

McLean says that to enter the latest lottery draw you had to have money in the bank and a lease in place for a store location, but you didn’t need to have a store open or even have experience with cannabis.

“We hope that in the next round it’s based on merit and who’s ready rather than who can demonstrate that they have the deepest pockets,” said McLean.

Her first store, 420 Kingston, which opened in 2009, was well known in the city and the only store that carried marijuana paraphernalia and accessories.

Ten years later, despite legalization — something McLean says she never thought was possible — she has to turn customers away and send them to the city’s two licenced shops and her business competition.

“It’s frustrating because those stores came from out of province and they’re chain stores,” she said.

“It’s really hard to compete with that.”

Currently, McLean says, her business plan changes every six months because of the uncertainty of when and if her store will ever receive a licence.

For now, she says she’s trying to stay positive while she waits to find out when — and if — there will be a third lottery, and what her next steps need to be to participate.