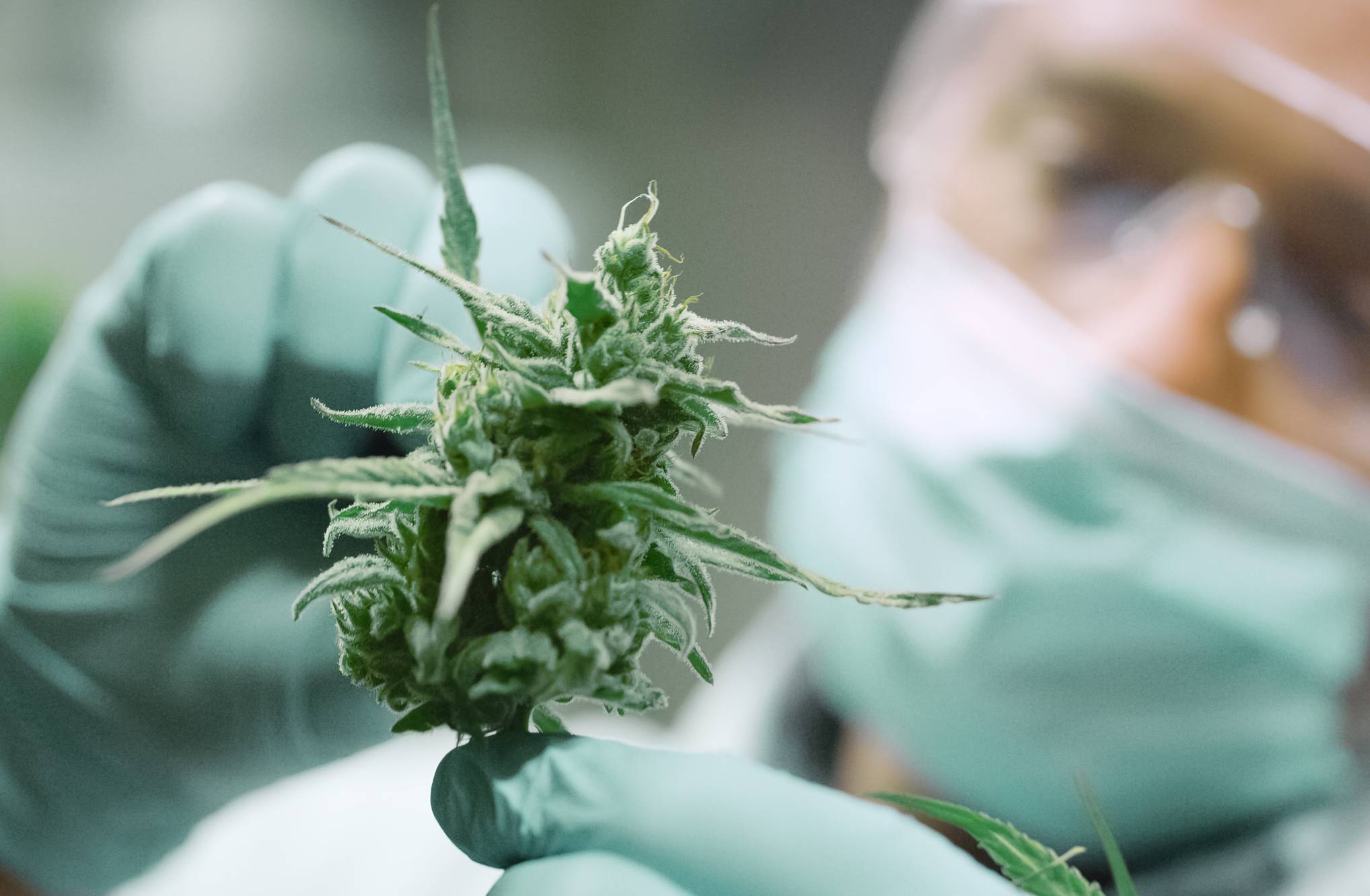 Shares of Hexo Corp. plunged to a new low Friday after the company disclosed a going concern about its looming debt load in the release of its fourth-quarter results.

While the company beat analysts’ revenue expectations in its Q4 results, much of their attention focused on Hexo’s disclosure that there is an “ongoing concern with its senior secured convertible notes” issued in May that helped raise US$327.6 million but used the company’s assets as collateral to obtain that financing. That led Hexo shares to fall by about 10 per cent on the Toronto Stock Exchange on Friday.

Hexo noted it may not have enough cash coming in to help pay down the debt under the terms of its agreement with the unnamed institutional investor it secured that financing with, although it has already secured two amendments to help it manage its payments to the lender. Hexo has a total of $404 million owed in convertible debt and $715 million in total liabilities it owes to lenders.

“We’ve maintained that positive relationship with the note holder and look, we understand the risks it now poses and we’re taking it very seriously. So, we’re actively working to address that issue and as soon as we have a material update on that we will absolutely notify our shareholders,” MacDonald said.

Hexo representatives declined to make Cooper available for an interview on Friday.

Cantor Fitzgerald Analyst Pablo Zuanic said in a note to clients Friday that the convertible debt is due in May 2023 and will award the investor with 9.9 per cent of Hexo’s stock once fully exercised. He added that Hexo would have to issue about 227 million more shares to fully pay down that debt, something that may make investors uneasy given the company’s dilutive efforts in August that ultimately led to co-founder Sebastien St-Louis’ ousting as CEO earlier this month.

“It would not make sense for Hexo to issue stock at current levels to pay the amount left, especially given the note holder cannot own more than 9.99 per cent of HEXO shares at any point and the notes remain out of the money,” Zuanic said.

In addition to the company’s debt concerns, Hexo also disclosed “material weaknesses” in its financial reporting, acknowledging that it didn’t maintain an “effective control environment” for its internal results especially as it looked to consolidate its recent acquisitions of 48North, Redecan and Zenabis. Those weaknesses, the company said in a filing on Friday, “could result in a material misstatement of the company’s accounts or disclosures that would not be prevented or detected.” Hexo added it has begun a remediation plan aimed at fixing those financial reporting weaknesses.

Hexo reported $38.6 million in revenue in its fourth quarter, up from $27 million at the same time last year and exceeded than the $33 million analysts were expecting. It also posted a $67.9 million net loss in the quarter, better than the net loss of $169.5 million in the same quarter last year. Hexo reported a $19 million adjusted EBITDA loss in the quarter, well below the $5.7 million loss analysts expected.

The company maintains a 13 per cent share of the Canadian recreational cannabis market, good enough to be in the top spot domestically, according to Headset data cited by RBC Capital Markets. Tilray Inc. lies in second place with 10.7 per cent of the market while Canopy Growth Corp. is third with 9.4 per cent.

TOP NEWS STORIES OF THE WEEK

Canada is poised to have a new person in charge of regulating the country’s cannabis sector following a cabinet shuffle earlier this week in Ottawa. Canada’s new Health Minister is Jean-Yves Duclos, while Carolyn Bennett was named associate health minister with a focus on mental health and addiction. NORML Canada Executive Director Jennawae McLean welcomed the appointments and hoped the new ministers would take a hard look at a long-standing industry demand to eliminate cannabis taxes for medical products.

Cannabis contributed $16.9B to Canada’s economy in August: StatsCan

Canada’s cannabis industry generated $16.9 billion to the country’s economy in August, according to figures released Friday by Statistics Canada. That economic output has been trending down slightly over the past several months as cannabis producers trimmed cultivation efforts, the data showed. The legal cannabis industry contributed $11.4 billion in gross domestic product (GDP) in August, up 26.8 per cent from a year earlier. Illicit cannabis contributions to GDP continues to fall and is now at an all-time low of $3.77 billion. Despite the GDP decline, the country’s cannabis industry continues to outperform against other sectors including content and media, gambling and amusement services, coal and potash mining, and pipeline transportation.

Some savvy Japanese entrepreneurs are eager to bring cannabis (or more specifically, CBD) to Japan despite the country’s strict stance on the drug, the New York Times reports. The newspaper said Japan is doubling down on efforts to crack down on cannabis use despite how many other countries have liberalized their own laws on marijuana. However, with increased interest in CBD products, namely for medical purposes such as treating children with epilepsy, some in Japan are hopeful that the country can shift tack on cannabis. CBD, the Times reports, is actually legal in Japan due to a loophole and sales of the product could hit $800 million by 2024. Meanwhile, arrests in Japan for cannabis have almost doubled over the past five years, passing 5,000 in 2020 for the first time.

RBC Capital Markets Analyst Douglas Miehm previewed the third-quarter for some of Canada’s major cannabis players in a report to clients earlier this week, noting that valuations remain depressed given the uncertainty on U.S. legalization efforts and weaker-than-expected Q2 results. Miehm expects those valuations to bounce back somewhat amid improving sentiment as COVID-19 restrictions ease, more retail stores opening and various cost-cutting efforts.

He sees the valuations for companies like Canopy Growth and Tilray (at 7.1x and 5.7x enterprise value-to-sales multiples respectively) reflecting their potential upside from entering U.S. and international markets, while Sundial’s valuation appears “overdone” due to speculative trading despite having $600 million in cash on its books.

Miehm also hiked his retail sales target for 2021 to $4.0 billion from $3.8 billion, while seeing 2022 sales climb to $4.8 billion. “We estimate new product launches, an increased numbers of stores, increased retail store traffic footprint and pricing declines to support the growth of the market, including migration of purchases from the illicit market to the regulated market,” Miehm said. Sales of Cannabis 2.0 recreational products such as drinks and edibles should represent 37 per cent of the market by 2022, nearly double from 2020 sales, he estimates.

$5.14 per gram — This week’s price is down 0.2 per cent from the prior week, according to the Cannabis Benchmark’s Canada Cannabis Spot Index. This equates to US$1.885 per pound at current exchange rates.

– The number of Canadians who have had their cannabis-related convictions expunged from Aug. 2019 to Oct. 2021, according to the CBC. The federal government has previously said it estimates 10,000 Canadians would be eligible for its cannabis amnesty program.