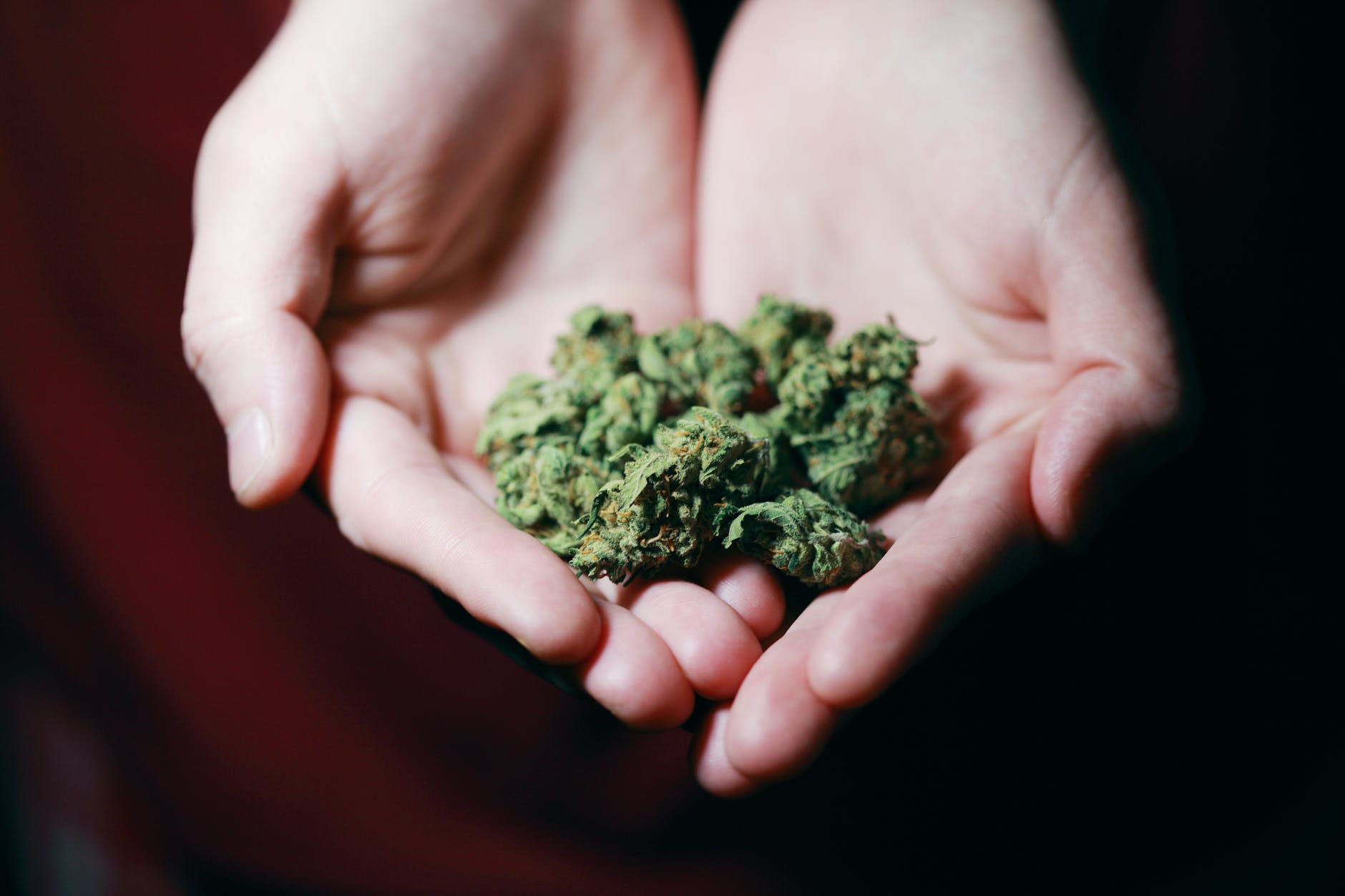 The city of Kingston is asking for public input on whether it should allow recreational retail cannabis stores to set up locally.

Municipalities have until Jan. 22 to decide whether to allow cannabis shops to operate in their jurisdictions. The Limestone City is asking residents to complete an online survey by Dec. 12 to provide input on the issue.

“My goal is simply to ensure that council has as much information as possible before the deadline when we have to decide whether or not to opt out, said Kingston Mayor Bryan Paterson.

To sell or not to sell. Other questions include the economic benefits through additional taxes and those that take part in the online survey can also voice their own concerns. Results will go to council in early January.

Jennawae McLean would also like to see everyone take part in the survey. She has a vested interest as co-owner and operator of 420 Kingston, a head shop.

“I think that it will be a good way to get the temperature of the city. Kingston is a liberal city. We’ve done great business in the Kingston area for the last eight years and I know that there are a lot of Kingston-area residents that would enthusiastically respond to the survey and let Kingston know that they’re in favour of having legal retail sales here.”

Results of the survey will go to council in early January.

Privately-operated retail cannabis stores are expected to be up and running across the province in April 2019.