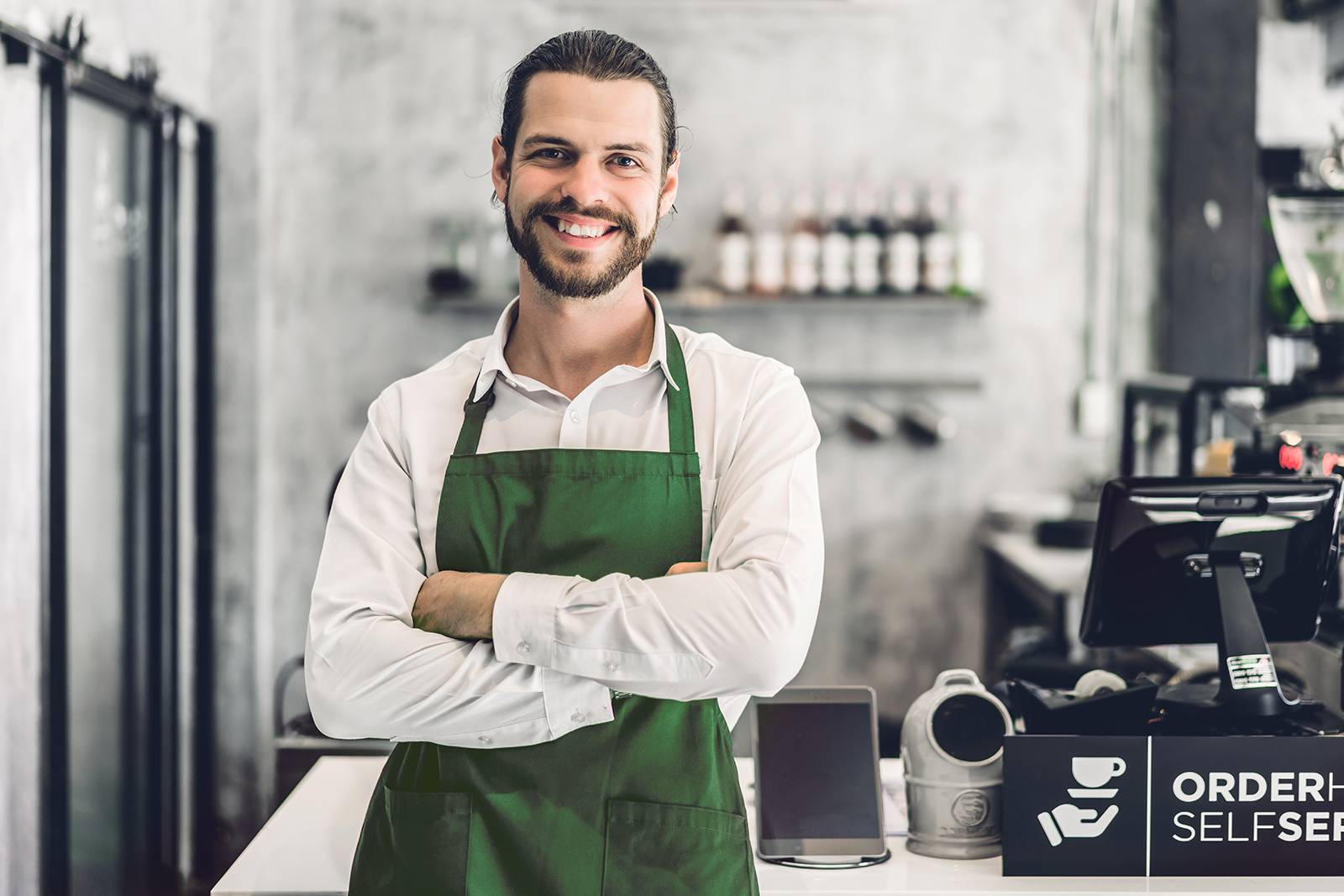 The COVID pandemic has highlighted people’s spending habits, and some businesses have done better than others.

The cannabis industry was one of the few fields that didn’t struggle during the pandemic, as it was allowed to stay open as an essential service.

“For us, even in the pandemic, we were able to achieve number one sales in a city like Kingston, which isn’t as big of a population as other cities,” says Jennawae McLean of Calyx & Trichomes. “I think we’ve done great considering, and I think we’re ready for anything.”

With 17 cannabis shops within the city of Kingston, Ont., some might worry the market is starting to get oversaturated, but McLean says that is not the case.

“It’s not a lot,” she says. “If you consider how many places sell alcohol, how many private establishments sell alcohol, grocery stores, it’s really not a lot. It’s still actually not even at peak saturation.”

McLean says the key to the cannabis market is accessibility, and Kingston is still working at making cannabis more accessible.

She says Kingston doesn’t have the same issues that some other bigger cities face.

“There are stores with clustering in bigger cities, like especially Toronto, there’s clustering in specific areas,” McLean says. “But the cool thing about an open market and a free market is that they’ll sort themselves out.”

The cannabis industry has contributed significantly to the local economy, and McLean says cannabis shops could help in pandemic recovery nationally as well.

“Not just money-wise and economically, we’ve also contributed to the job market,” she says. “There’s over 27,000 employees of retail stores alone. That’s not even including production facilities and all that the cannabis industry is also providing. So in terms of pandemic recovery, and also recovering the concept of retail generally, cannabis stores have been there.”

This past August, the Ontario government’s online cannabis store announced that there are more than 1,000 pot shops across the province, which surpasses the 660 LCBO’s across Ontario.