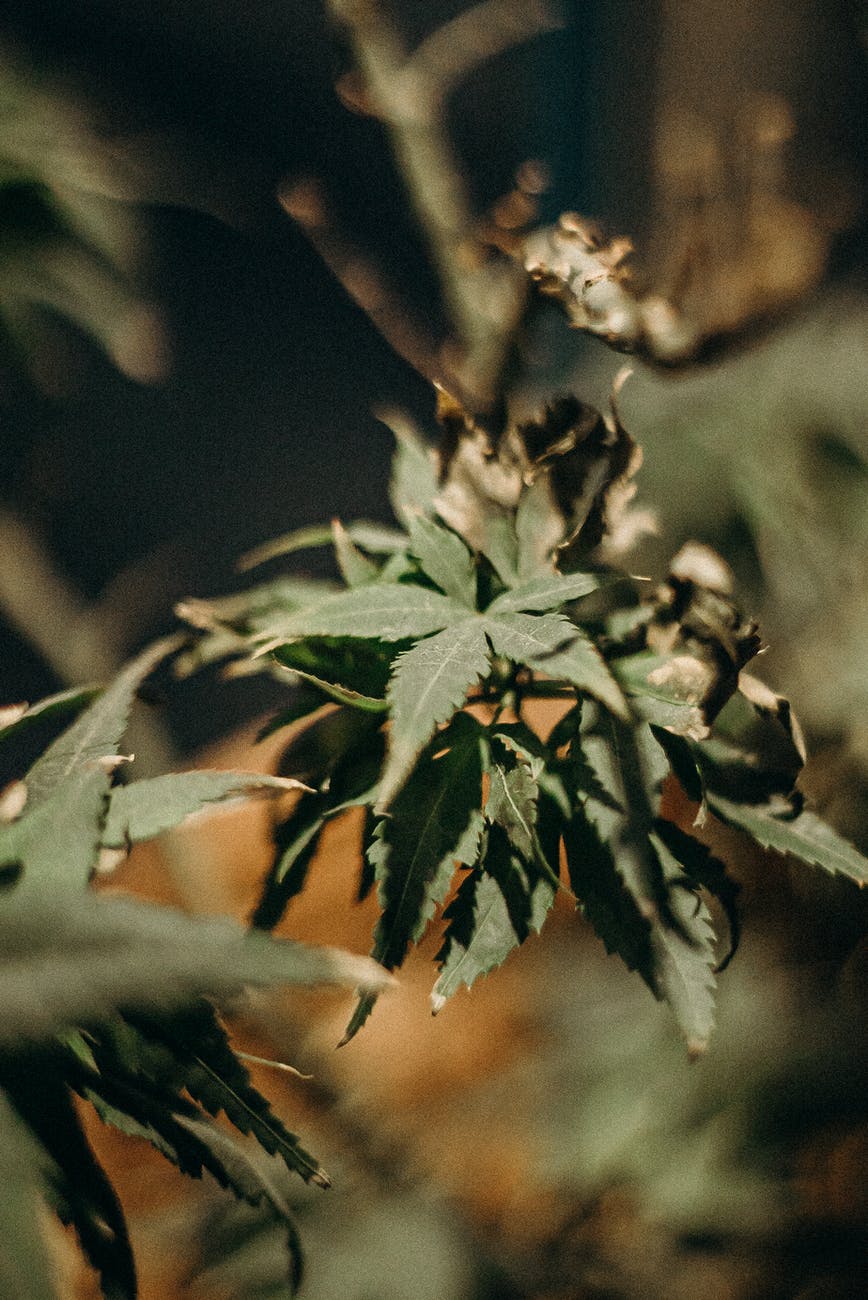 As Canadian cannabis producers emerge from a volatile week of market activity, some dark clouds persist over the industry.

While earnings season has begun in earnest with companies like Canopy Growth Corp. and Supreme Cannabis Inc. reporting an increase in quarterly sales, the next three-month period may be a challenging one for Canada’s pot retailers and producers.

Several analyst reports suggest that cannabis sales in January will be down notably from December, while some retailers expect the rest of the first quarter to offer another tough month as COVID-19 lockdowns weigh broadly across the industry.

Stifel-GMP Analyst Andrew Carter said January sales in Alberta are projected to be down 4.1 per cent, with the likes of Canopy, Aphria Inc. and Organigram Holdings Inc. expected to record double-digit declines from December.

Meanwhile, BMO Capital Markets Analyst Tamy Chen expects the sales decline in January to be even steeper. She used data from analytics provider Hifyre to project a January sales decline of 16 per cent.

While January is often a slower month for retailers coming off the busy holiday shopping period, the industry remains in growth mode with dozens of new pot shops opening across the country. However, shopping restrictions tied to COVID-19 lockdowns appear to be leading to a slowdown in sales, with retailers suggesting customers are now opting to shop less frequently but buy larger volumes. A slowdown in sales activity may also spell disaster for some financially-troubled cannabis companies needing a steady stream of revenue to get through the pandemic.

Jennawae McLean, chief executive officer of Kingston, Ont.-based retailer Calyx + Trichomes, said that her store’s sales were down five-to-10 per cent in January, while adding delivery services to get her wares to customers eroded some of her profits.

“I’m sure next January will be better in gross sales and profitability,” she said in an interview. “I really think that the lockdown took a big chunk and having to pivot [to delivery] was really what depressed sales.”

Beena Goldenberg, CEO of Supreme Cannabis, said during an analyst call following the company’s second-quarter results that expects the sales decline to be temporary.

“While some of the stores are offering click-and-collect or delivery services, foot traffic has been restricted,” Goldenberg said. “Due to these restrictions, we see softened industry demand and expect sales in [the third quarter] to reflect this headwind.”