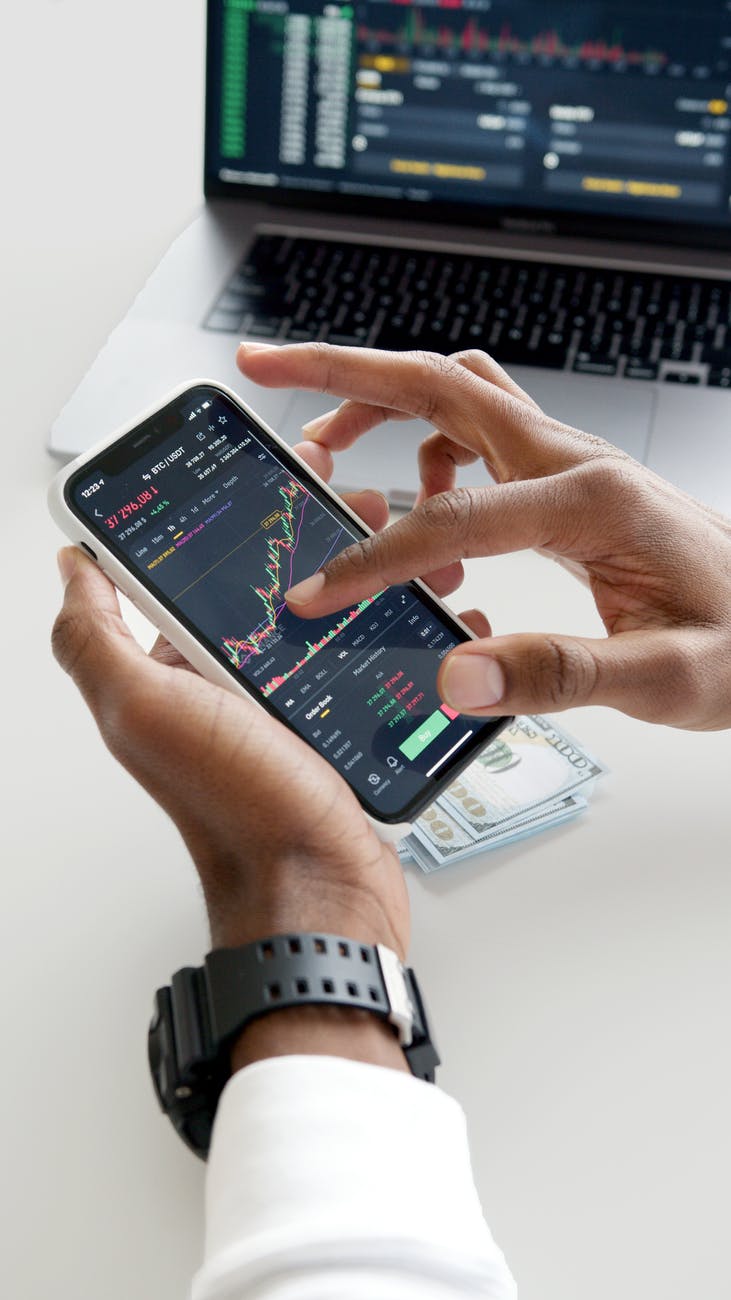 Sales of 1-gram cannabis flower packages tumbled in multiple North American marijuana markets last year, likely related to consumers who shopped less often because of the COVID-19 pandemic but made larger purchases when visiting a dispensary.

The shift away from 1-gram packages offers implications for both retailers and producers trying to keep up with shifting consumer preferences sparked by the pandemic.

Despite the shift, the single-gram flower format – the smallest, cheapest size of marijuana bud available on the market – remains relatively popular in terms of unit sales.

That suggests consumers haven’t given up on the package size altogether.

“I think that one of the big reasons that we see grams trending down is as a result of COVID,” said Liz Connors, Headset’s director of analytics.

“And if we’re already buying more, it’s more economical, obviously, to buy an eighth (3.5 grams) than it is to buy a gram, because the price per gram for an eighth is a lot less.”

But the cannabis industry shouldn’t write off the 1-gram flower products, which:

Headset market data shows a steep decline in the unit volume of 1-gram cannabis packages sold over the course of 2020 in California, Nevada and Washington state, continuing a downward trend in 1-gram sales that predates the pandemic.

Headset data shows even larger declines for 1-gram package sales between January and December 2020 in California (-44%) and Nevada (-40%), although Nevada sales of 1-gram packages started trending back up in November as overall sales recovered.

The trend held true in major Canadian markets: In Alberta, British Columbia and Ontario combined, unit sales of 1-gram packages declined in 2020 by nearly 58% from January through November, according to Headset data that excludes purchases from the government-operated Ontario Cannabis Store online retailer.

Connors’ hypothesis that shoppers are making fewer trips – but buying more per trip – is “supported by the fact that we see average (basket sizes) having increased throughout COVID,” she said.

California, Washington, Nevada all require that retail cannabis be prepackaged, a move that provides comparable sales data for common package sizes such as 1- or 3.5-gram packages.

Still, Connors found that in Oregon, the percentage of bulk flower purchases of 1 to 3 grams of cannabis also declined at the onset of the pandemic, as customers bought larger amounts.

“For someone who, pre-pandemic, would probably buy an eighth and a gram at the same time, they’re no longer doing that,” she said. “They’re not coming back every couple of days anymore.”

“(For) some of them … their only social interaction is going to the store, so they’re more apt to buy smaller sizes,” she said.

“People might not be able to drop 45 bucks on an eighth, but they can certainly drop $15 on a gram,” she said.

But the format also plays a role in consumer experimentation, Elliott believes.

“I think a gram size in flower is a really good way for people to try a strain they’re maybe not super familiar with,” she said. “They might be interested in a strain, but they’re not really willing to put a ton of money into it at the outset.”

The small packages have been “desperately lacking on our (wholesalers’) buy (sheet) every week,” said McLean, founder and CEO of Calyx + Trichomes, a licensed cannabis store in Kingston, Ontario.

“There was one week where we had the choice of one – that was it. There was a single brand that we could buy.”

McLean said she always wants to sell larger formats if possible, but 1-gram flower options fill an important market need for shoppers on a budget.

“We might see them every day of the week, but they’re only spending a little bit at a time,” she said.

The decline in gram sales might not have affected all brands and producers equally.

In a statement, Canada’s Canopy Growth said its 1-gram flower products “showcased growth in 2020, and given its strong performance in the Canadian market, Canopy will continue to provide consumers with 1-gram flower offerings.”

Despite the 2020 decline in sales, the 1-gram flower format remains an important product for retailers.

After the ever-popular 3.5-gram size, 1-gram packages are still the No. 2-selling flower size in terms of unit sales in California, Nevada and Washington state, as well as in Alberta, British Columbia and Ontario.

In Washington state, for example, Headset shows 1-gram packages still comprised roughly 19% of all flower sales by unit volume even during November, their worst-selling month of 2020.

If declining 2020 sales of 1-gram cannabis packages can be attributed to the COVID-19 pandemic, it’s possible that the trend could reverse and gram sales could rise again, said Headset analyst Connors.

Like pre-rolled joints, single grams tend to be an add-on that gets purchased alongside other products, Connors said.

To improve add-on sales, Connors said cannabis retailers who sell online could learn something from the strategy of the undisputed king of e-commerce.

“When you shop on Amazon” she said, “immediately it says, ‘Did you forget to add any of these (items)?’ or ‘People that buy this also buy that.’

“That’s not super common yet for cannabis retailer websites.”